Past Professor Faculty of Lyon – France

Doctor Christian Demange obtained his certification in dental surgery at the university of Lyon – France in 1983 and his master in orthodontics in 1988. Since 1987, he’s had a private practice in Lyon specially oriented in adult treatments and lingual orthodontics. He was also Professor at the University of Lyon and taught orthodontics for post-graduate students for 15 years. In his Master Thesis, he did an important research concerning torque in normal occlusions. His center of interests and publications are about biomechanics, lingual orthodontics and shape memory alloys. He made a lot of lectures in France and Europe on NiTi alloys, self ligating brackets, and Lingual technique. 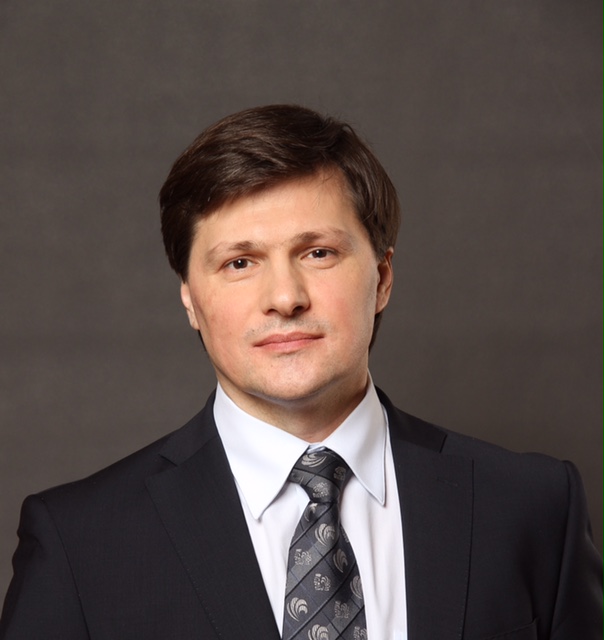 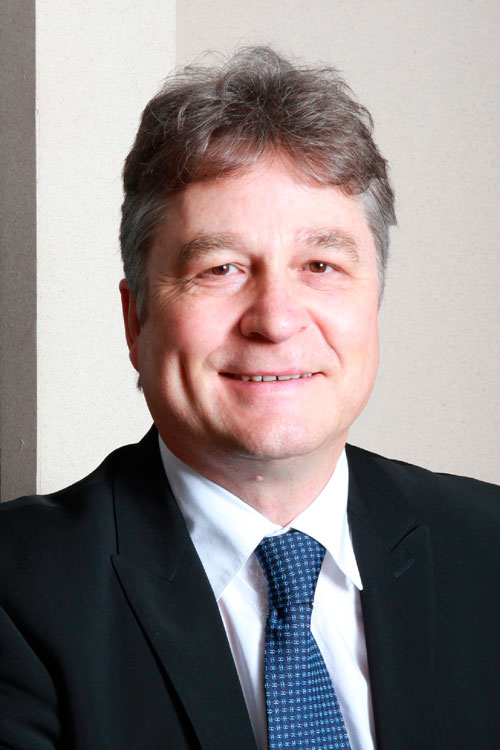